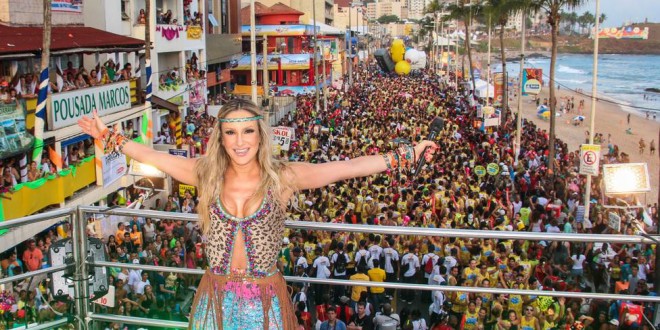 CARNIVAL in SALVADOR
The Carnival in Salvador is by far the biggest street party in the world. Every year, over 2 million people participate on the Salvador Carnival Parades. During seven consecutive days, from 5pm to 5am, dozens of Bands make a parade along the streets, playing on big trucks (called Trios). Usually one or more Trios and Artists form a “Bloco”. Every twenty minutes, a new Trio starts its parade either from the Farol da Barra or from the Campo Grande square location.

There are a few different ways to enjoy the Salvador Carnival:

Pipoca: You can simply dance on the streets with the crowd for free, and usually called “Pipoca” (what means popcorn) a funny way to describe how a jumping crowd looks like when seeing from the distance.

Camarote: You can watch the Salvador Carnival from a fix cabin/balcony, called camarote, located along the avenues. They offer drinks, food and a dj dancing ambient. Some are very luxurious with spa and relaxation rooms and more. Tickets cost are from $250 per day.

Blocos and Abada: You can dance on the Salvador Carnival inside an area sorrounding the Trio, kind of  isolated from the crowd by people holding a massive rope (no bodyguards or safety is promised). To be allowed on it you need to buy the “Abada” – kind of a pass for the bloco, with a colorfull t-shirt that identify you as a member of the Bloco.

You can choose between hundreds of blocos by the artists or price.. Prices for the blocos varies from $50 to $2000 per day, depending on its singer/band and name.

I can only tell you that despite the bloco you choose, the energy its amazing. People dancing, drinking and kissing for a total of over 4 hours in the parade… just to tell you the least. haha

Getting on top of the Trios is just reserved for artist’s friends and few lucky people. If you don’t care about which Trio or artist to go with, you can buy cheaper abadas on the street, but if you don’t speak portuguese be careful on what you buy.

Some of the best and well known blocos are

Probably one of the most beautiful Blocos in the parade.

Filhos de Gandhy was born beneath a tree in one of Salvador’s poorest neighborhoods. The men who were gathered there — stevedores, dockworkers. Carnival was about to begin and they were forming a bloco (carnival group) of their own. One of the men suggested to name the bloco after the Indian leader. It was suitable to all, and the theme followed naturally.

The name is mispelled (Gandhy instead of Gandhi) because the founders were worried about political implications.

The interesting thing about it is that only men are allowed to go on the parade dressing it costume.

If you are crazy to see and hear some really different sounds and moves, then look for the Afro Axe Blocos: Ile Aiye, Olodum, Dida

Check it out some of the best artists in Salvador 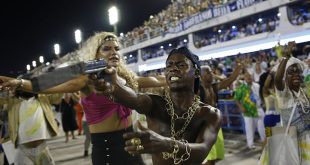 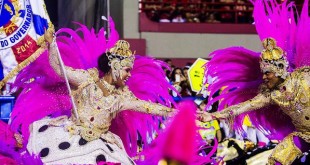 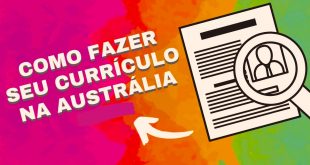 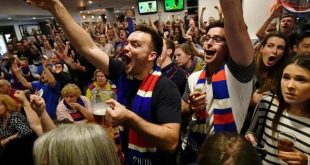 EVEN if you miss out on a ticket to the big game at the MCG, … 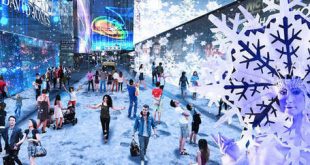